The Mini Fastnet pre-race phase will take place in the Tréboul harbour. 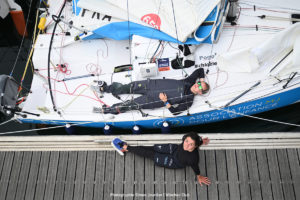 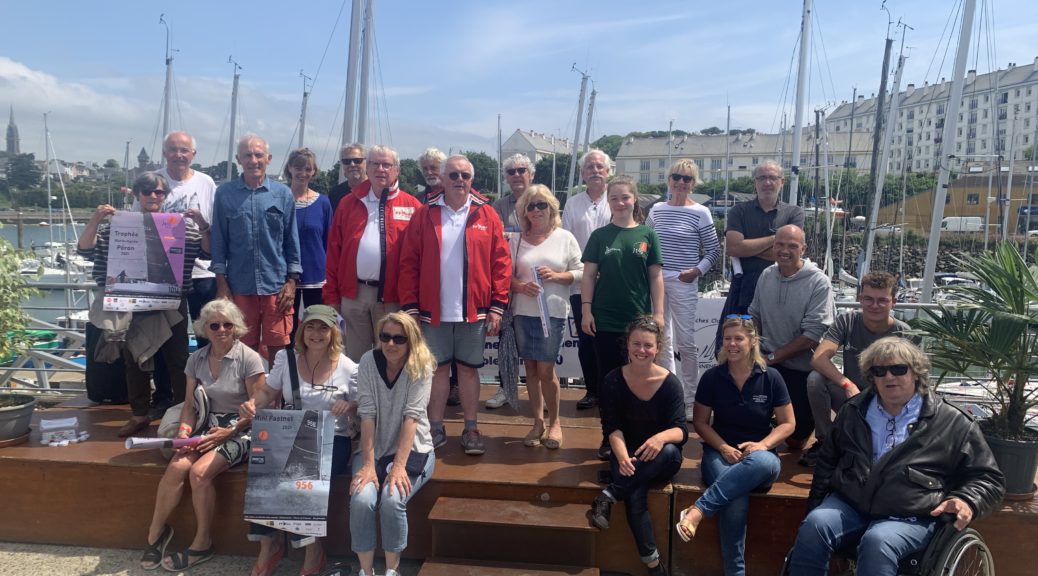 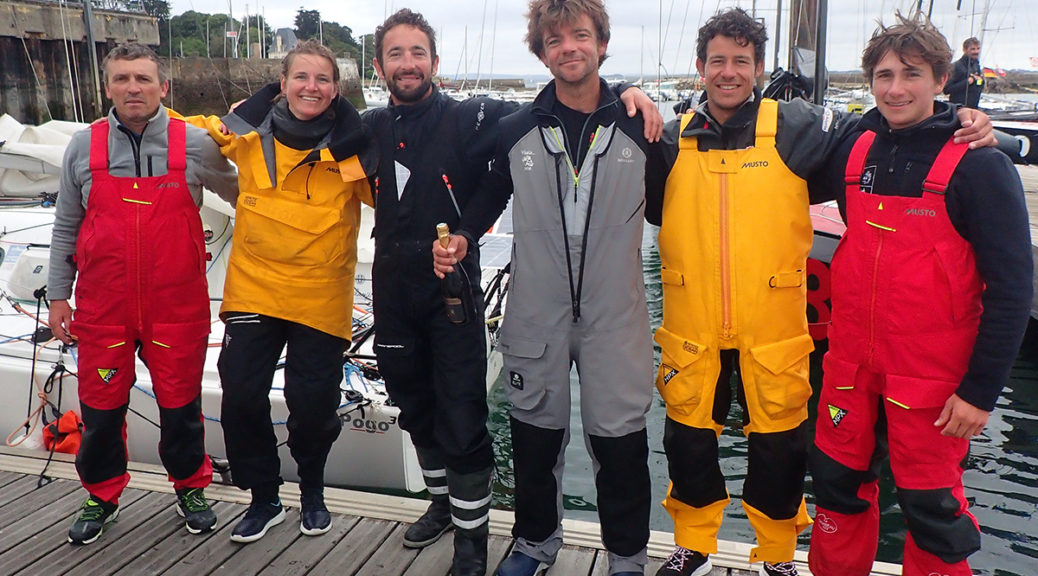 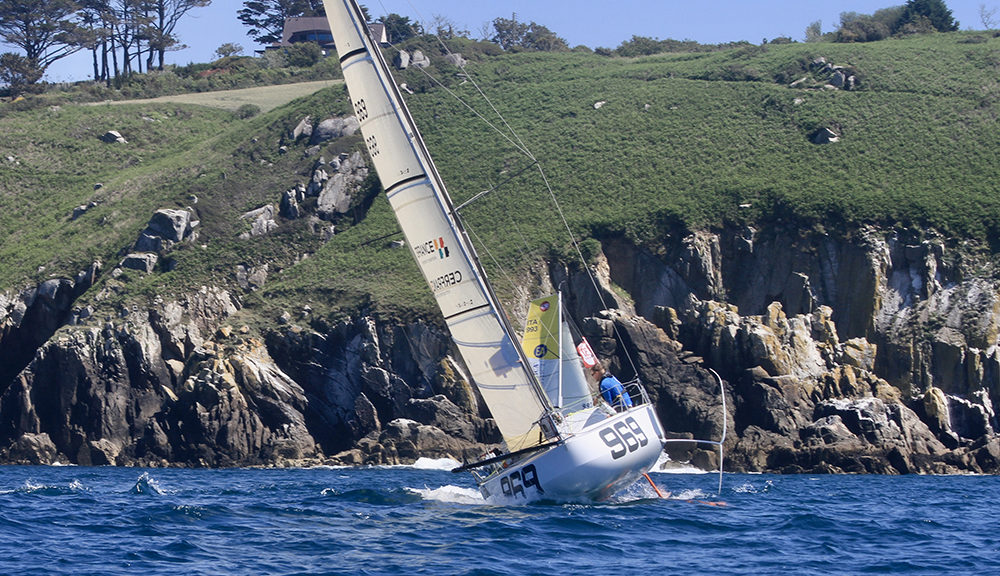 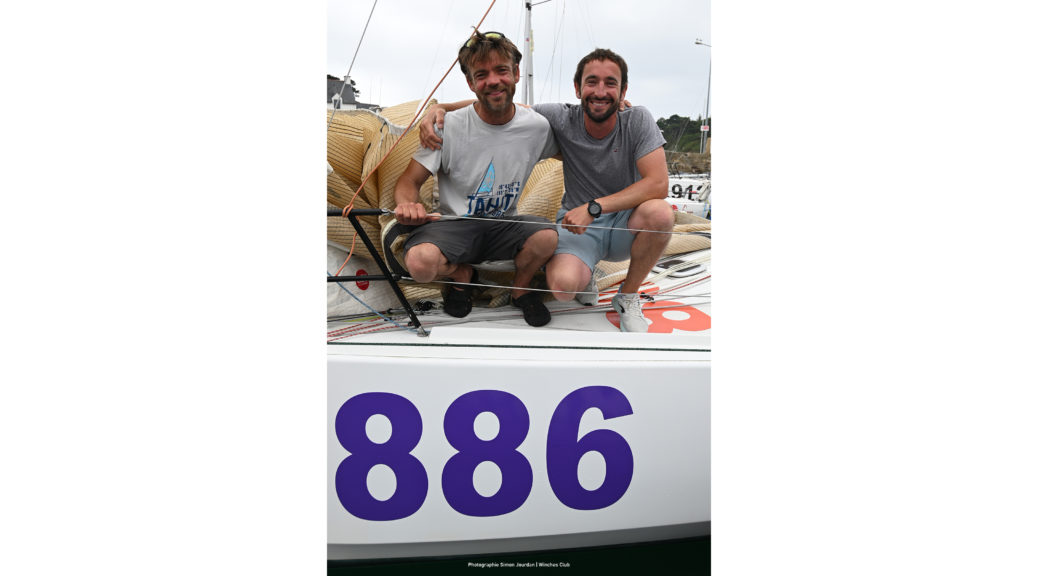 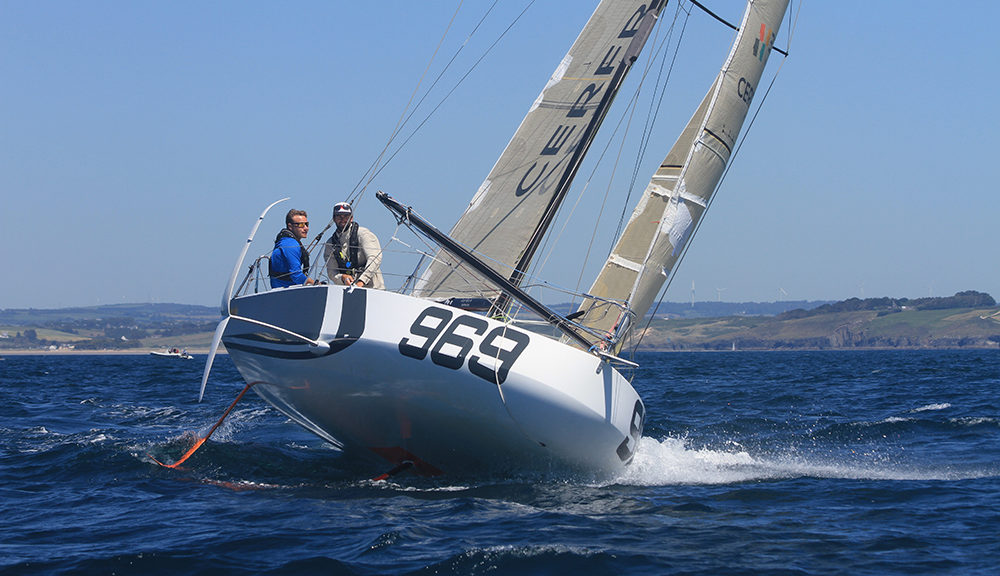 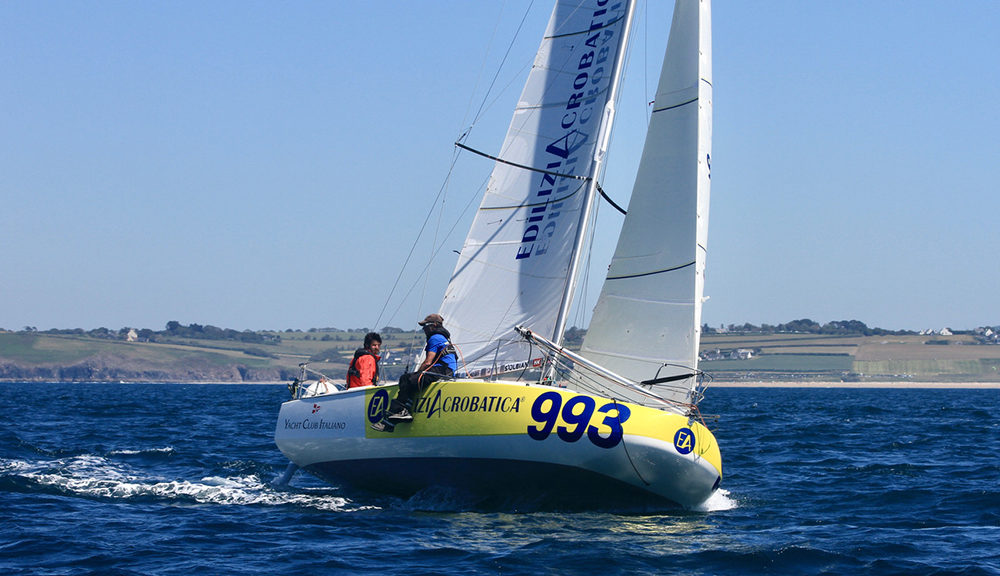 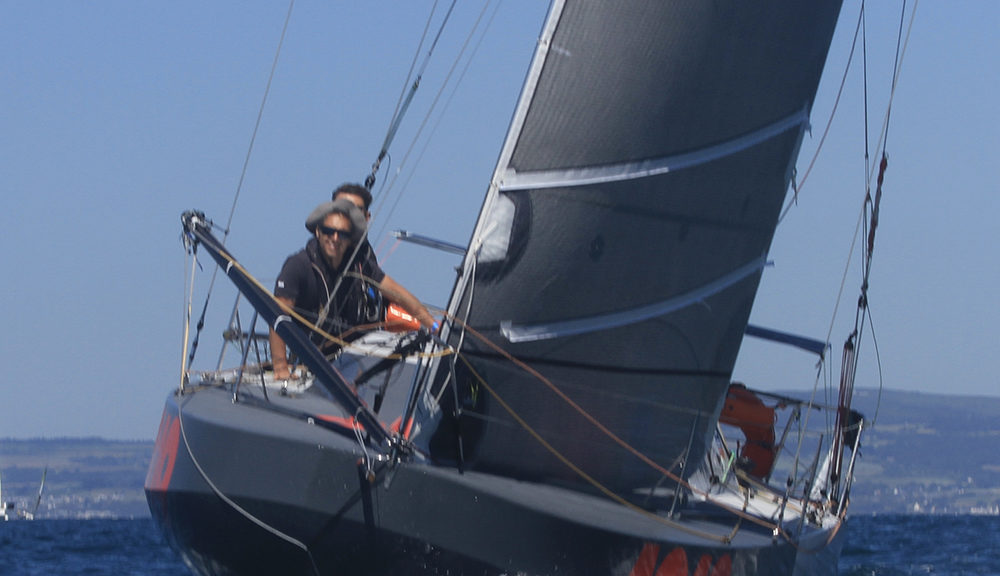