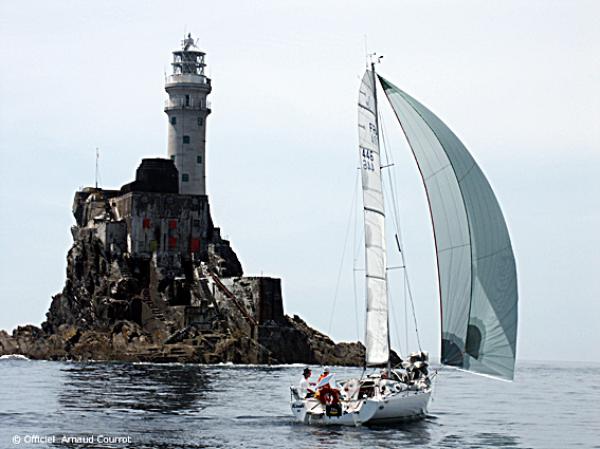 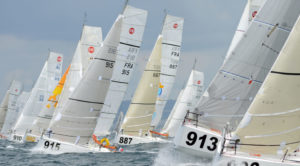 The Mini-Fastnet organised since 2002 by the Winches Club.

Mini-Fastnet… 600 nautical miles to enter in Mini Class history. Four unforgettable days and nights to approach the legendary light of the Fastnet. A race to be shared as a real proof.

So, absolute to integrate the Mini circuit threw this race.

The registration is open here 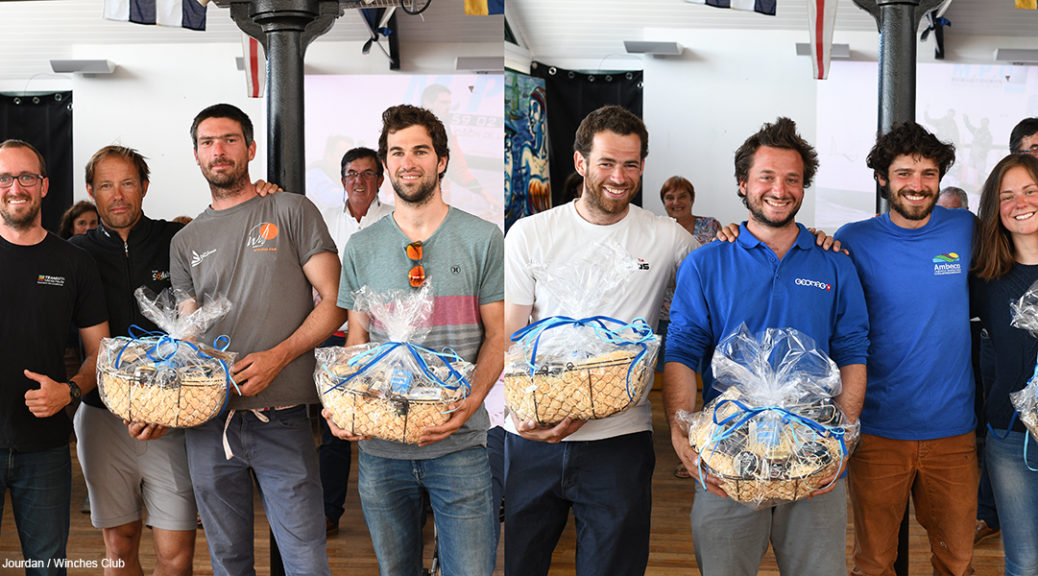 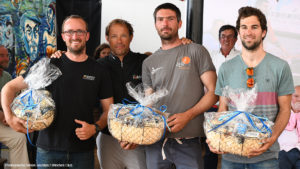 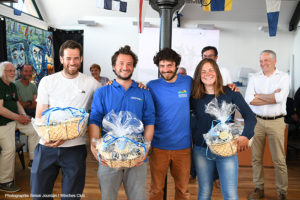 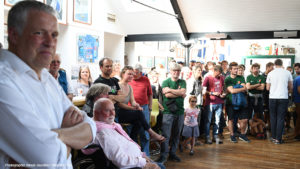 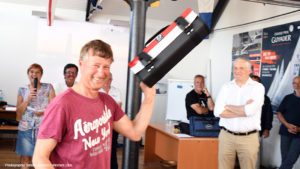 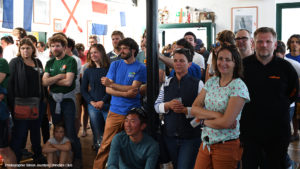 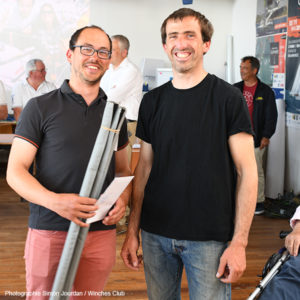 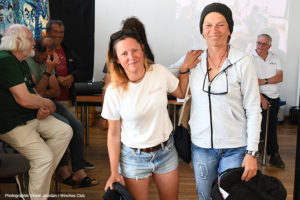 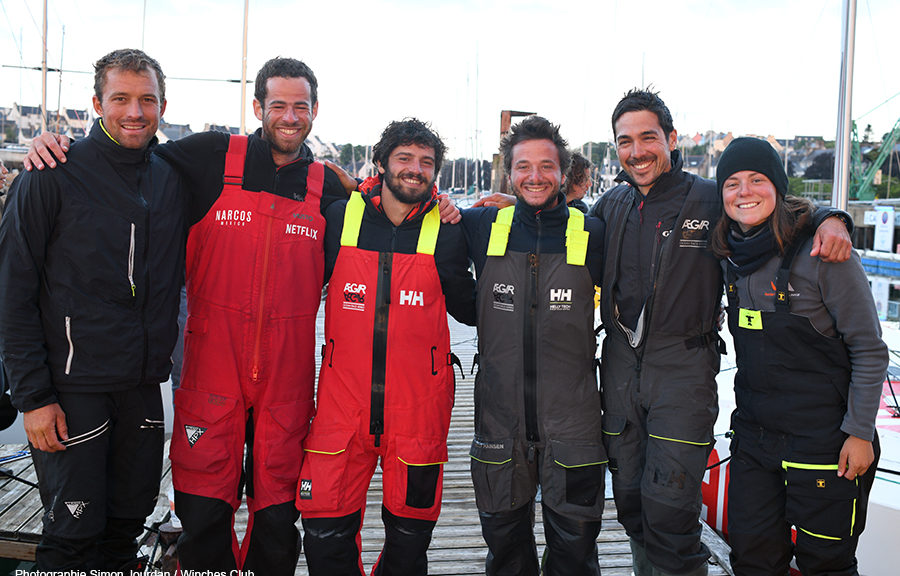 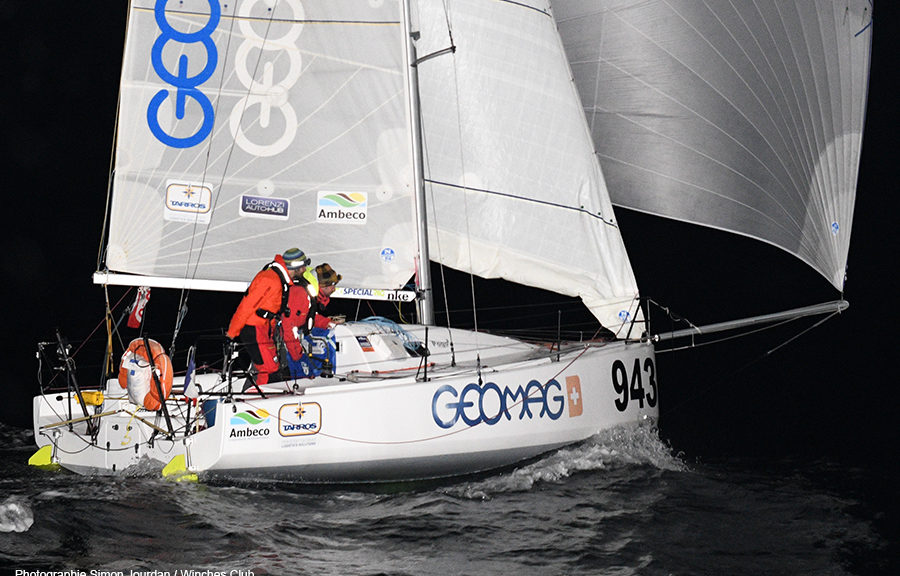 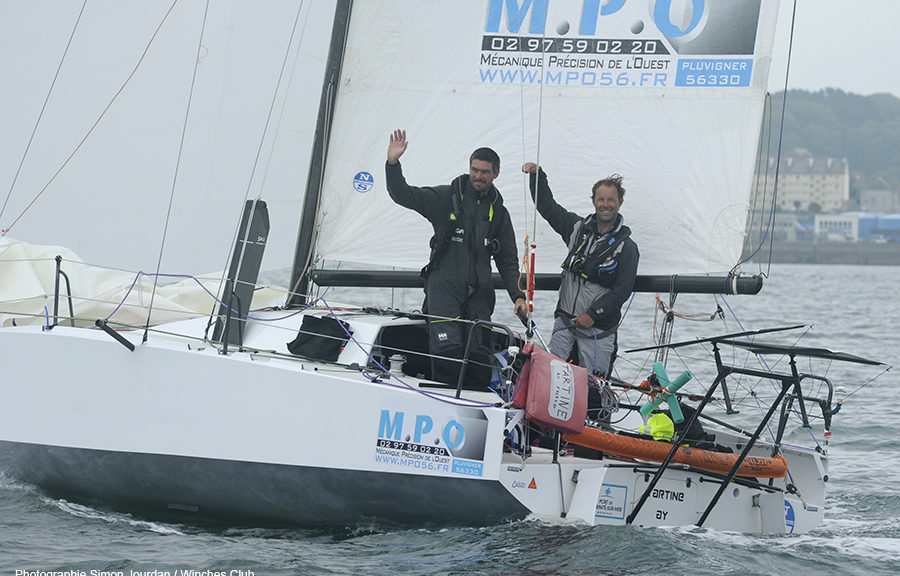 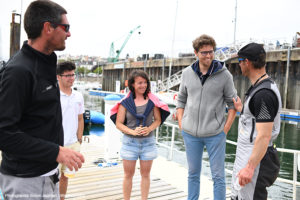 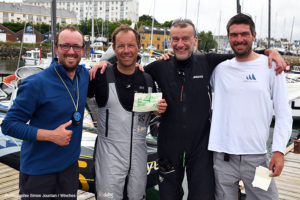 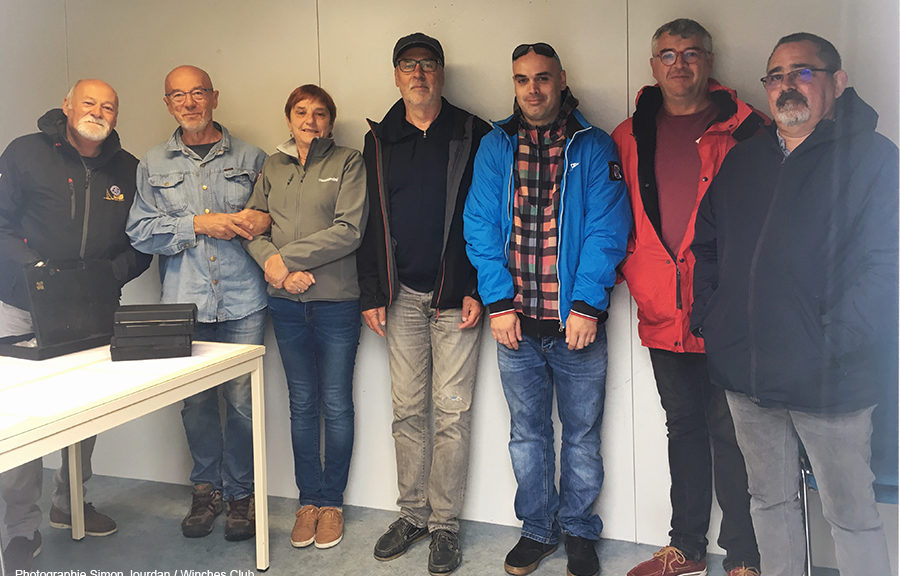 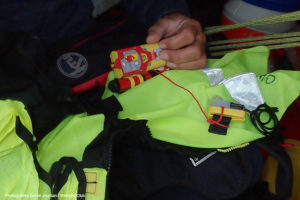 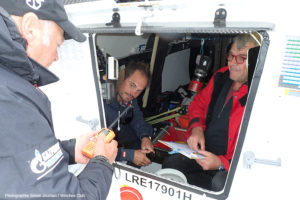 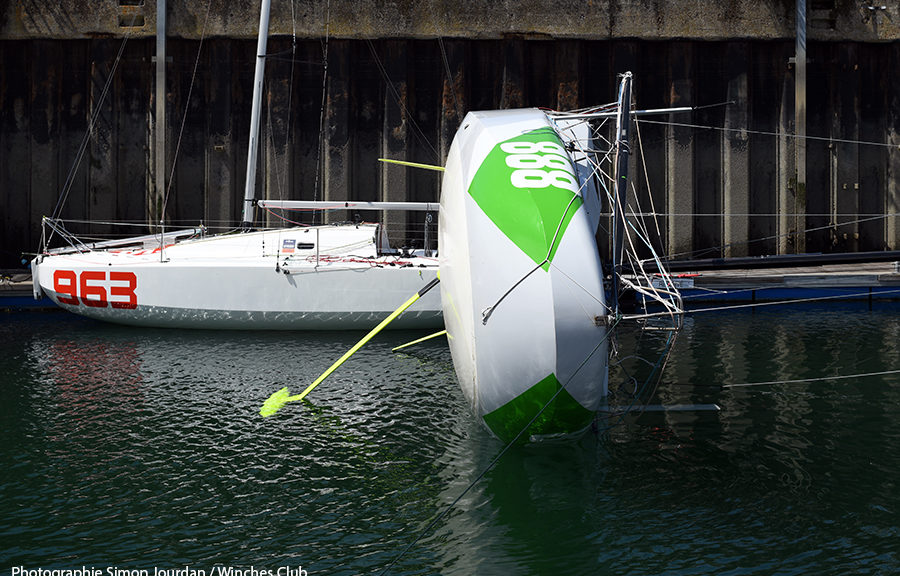 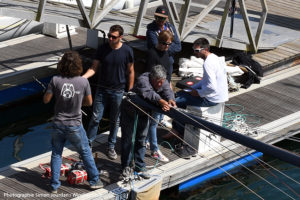 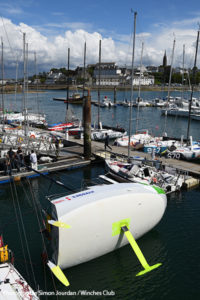 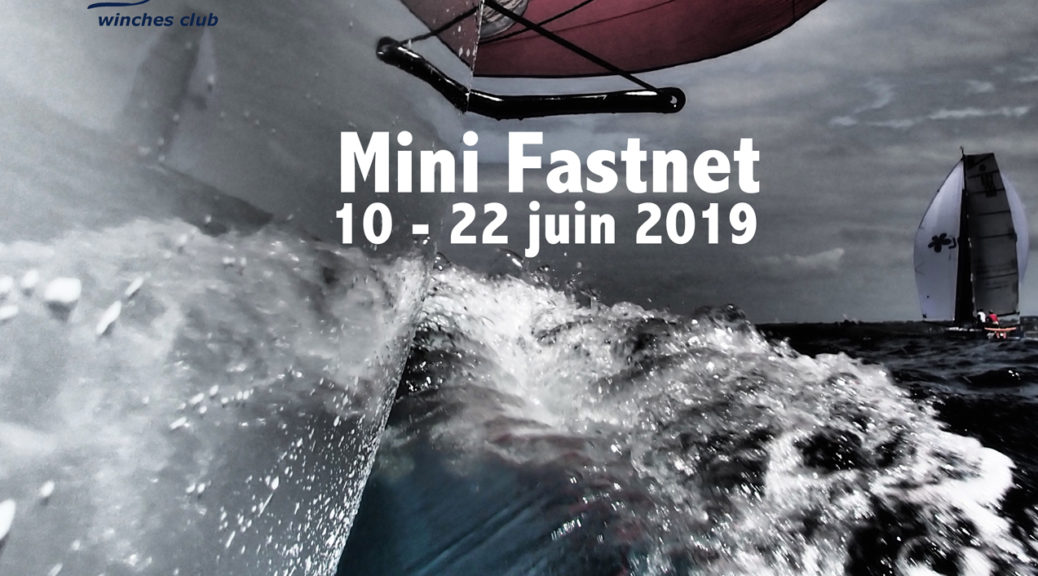 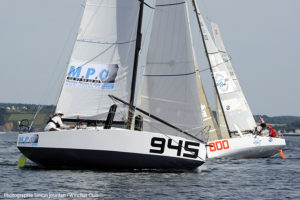 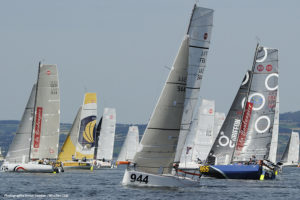 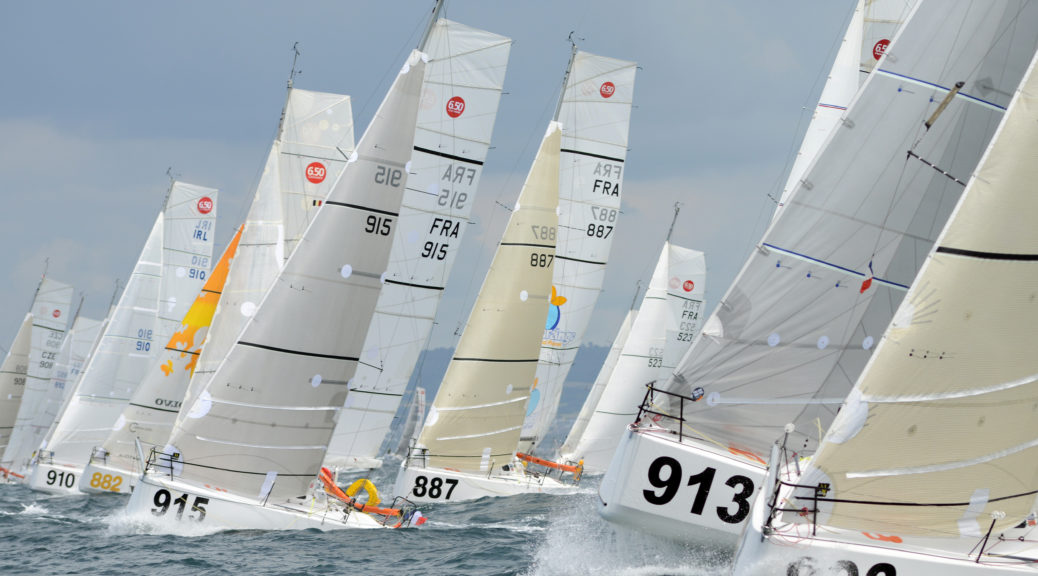