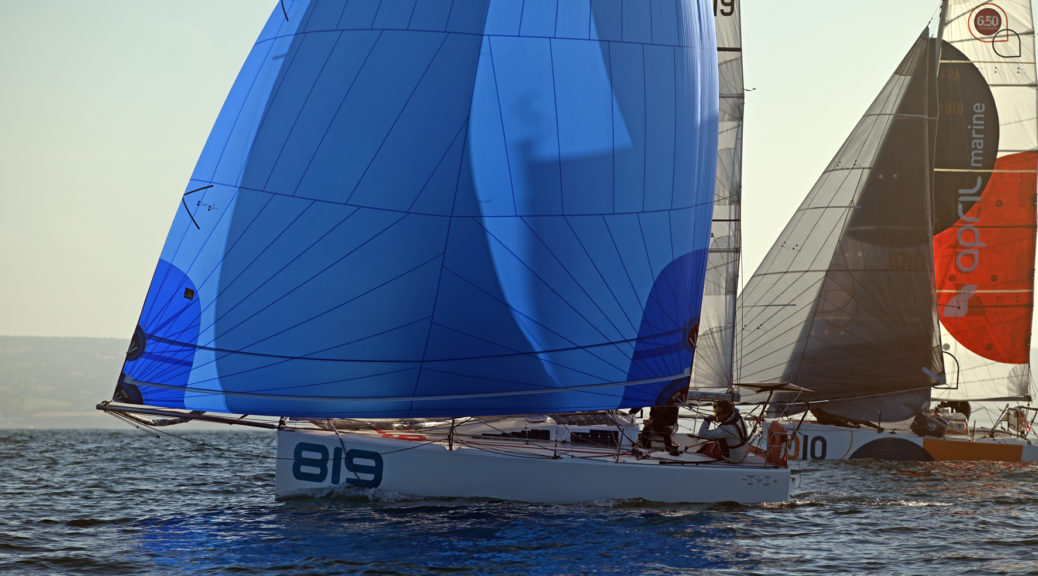 At the end of this sunny day, the whole fleet, still well grouped, is about 135 miles from Douarnenez and is facing a south-east wind of about 12 knots, which is easing off during the night. The 1067 Bill is in first place among the Prototypes while the 963 DynaMIPS is first in the Series and 5th in the scratch race, closely followed by the 1038 Faun. The 744 did not finish the race and arrived in the port of Douarnenez during the night, while the 482 did not receive the information about the change of course and continued towards the Fastnet. After being informed and following the decision of the Race Directors, they stopped in Baltimore in the early afternoon to avoid being caught in the gale that is  forecast for Saturday. According to the latest routing, the first Minis should arrive in Douarnenez by midday on Friday 17 June. The prize-giving ceremony will take place on Saturday 18th June at 17:00.