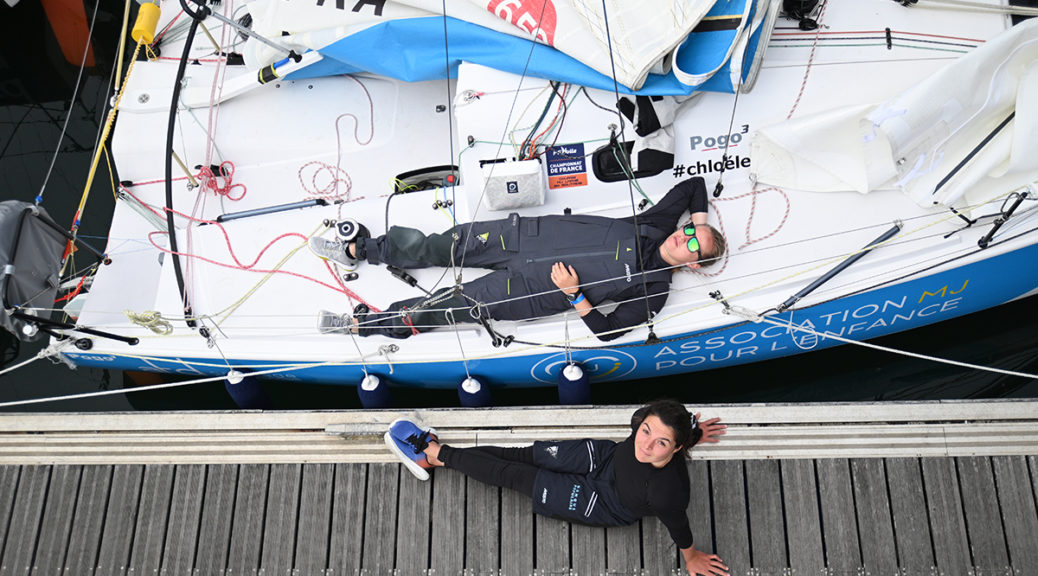 After the first night, two prototypes, both pointy ones, are in the lead: the 787 – DECOSAIL, Nolwen PEBELIER/Co-Skipper: Frederic MOREAU and the 712 – RAS INTERIM Paul GAUCHET/Co-Skipper:Pierre MOIZAN. To the south of Penmarc’h, they headed south-west towards  Yeu island, they’re sailing at 8 knots with the 969-POGO FOILER, 850-Pays d’Iroise and 1019-TeamWork on their starboard side.

In the Series, the 1007-Association MJ pour l’Enfance skippered by Chloe LE BARS and Lina RIXGENS has been leading since yesterday evening. The two skippers are followed by Jean-Marie Jézéquel and Paul Cloarec on the 951- Branchet/KPL, who are themselves followed by the main fleet 3-4 nautical miles behind. 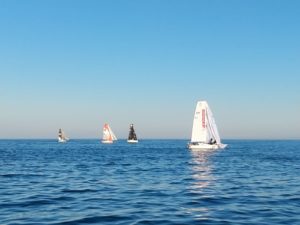 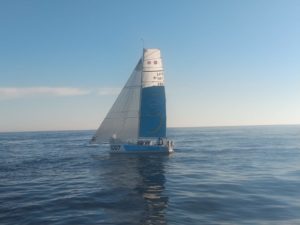 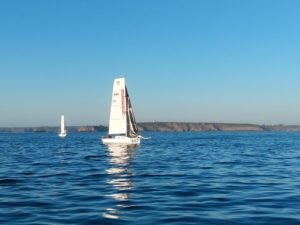 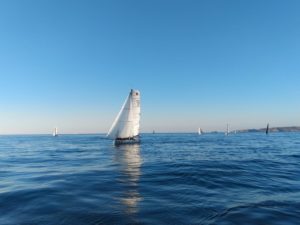 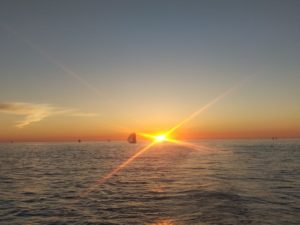