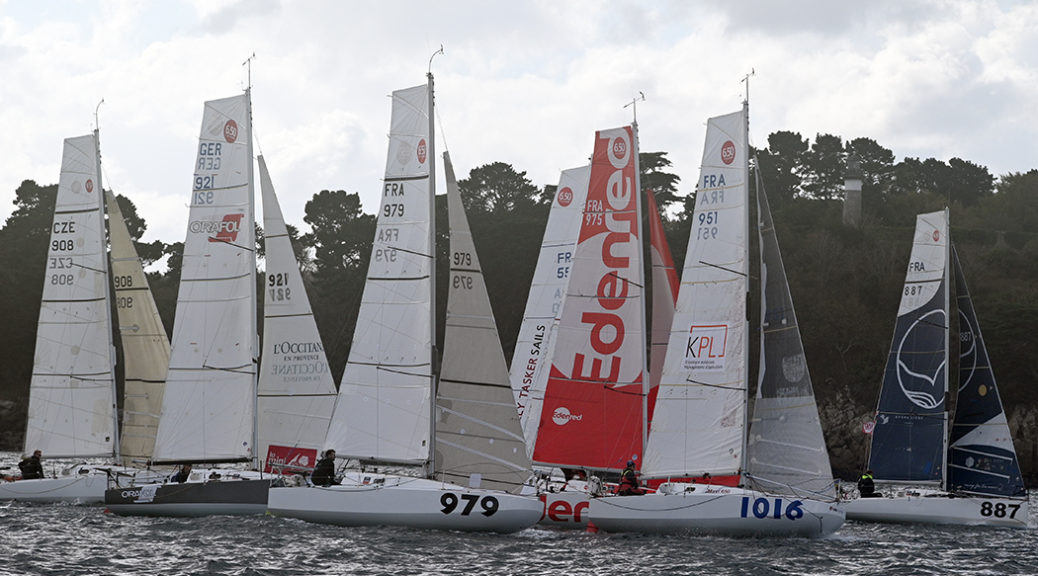 We find ourselves a little more than a month from the departure of the Marie-Agnès Péron Trophy, the first of two Mini races leaving from Douarnenez. The Plastimo-Lorient, which raced during confinement, has just finished and saw Hugo Dhallenne and Thibault Vauchel Camus win in Series (979), plus  Pierre le Roy and Cédric Faron winning with  the  imperial prototype 1019, Réseau étincelle.

The Marie-Agnès Péron Trophy and the Mini-Fastnet have been placed on the list of priority competitions by the French Sailing Federation and should take place on the dates concerned under a protocol adapted to the health situation;  less convivial perhaps but the warmth and good spirits of the Winches Club volunteers will still be present!

Dozens of boats are on the waiting list. And the organisation has just allowed 4 extra places, carrying the number of registrations for each race to 84. The competitors can’t wait to get to Douarnenez in June. Which makes for a very promising season. 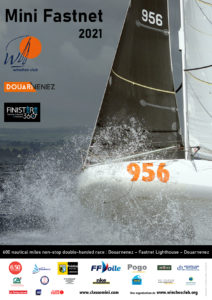